Curious about exploring Usera, Madrid’s Chinatown? What better time than during the Chinese New Year, when the neighborhood hosts the annual parade?

In this post, we’ll dive into the history of Usera, Madrid’ s Chinatown, talk about our experience celebrating the Chinese New Year there (with lots of photos!), and share a somewhat disturbing story that happened to us at the end of the day. If you’re looking for dates and times Chinese New Year 2019 celebrations in Madrid, check out the Madrid tourism website.

A little Background on Usera, Madrid

While there are a couple of neighborhoods with large Chinese communities, the largest is Usera, hence the monikor, “Madrid’s Chinatown”. The neighborhood lies just across the Manzanares River to the south of the historic city center.

There are around 35,000-50,000 Chinese-born residents in Madrid, 70% of whom come from the southern Chinese province of Zhejiang.

Upon moving to Madrid, Chinese immigrants open restaurants, grocery stores, bargain stores, and fruit markets. The first time I learned what these dollar or bargain stores are called in Spanish I made a double-take, as they’re most often referred to as chinos. Translation: Chinese. The same word is used for the people as for the shops that they run. It’d be like calling a bodega in New York an Indian. Yep.

18% of Madrid’s entire immigrant population lives in Usera, so it’s not strictly Chinese nationals that live there. In fact, there is a large Bolivian community here as well.

The area was developed in the 1920s as a working-class neighborhood. The daughter of a wealthy landowner got married to a certain Colonel Marcelo Usera, who as a dowry received a bunch of land that he then developed, slapping the name of his family members all over the streets. The main thoroughfare is named after him, and now the neighborhood itself bears his name. Every street and neighborhood in Madrid has such a unique history.

I worked in Usera during my first year living in Madrid and teaching as a conversation assistant in public schools. Shamefully, I didn’t explore the neighborhood too much because I was always so exhausted from leading classes of 20-30 kids that I usually beelined it home immediately after work. Every so often though, I would pick up groceries from one of the many Asian supermarkets or have a menú del día by myself at a Chinese restaurant.

Coming from New York, where all varieties of Asian food and culture are everywhere, it was always a strangely nostalgic experience. This year, I’m determined to get to know Usera and other of Madrid’s unique neighborhoods even more, starting with celebrating Chinese New Year in Madrid’s Chinatown.

For more offbeat finds in Usera, check out this article on Madrid No Frills.

When we arrived at the parade route, we were unsure if the parade had just passed by. People were milling in the streets and the sounds of drumming ricocheted off the walls, making it difficult to tell the direction from which they were originating. In New York, there would have been police barricades making the streets inaccessible to parade-goers. But we’re not in New York anymore, Toto. Parades in Spain are done a bit differently.

Turns out the parade was just about to start going by us – we had perfect timing.

The mixing of the parade attendees with the parade occurred throughout the parade as well, which for a photographer, was both a tremendous gift and a nightmare. I could get up close – but so could everyone else.

Onto the parade. It was dance of dragons.

And a rainbow of color:

We were standing next to an adorable dog that attracted a lot of attention from the young performers:

Most people in the parade seemed to be having fun:

There was representation from many countries in Asia:

As well as countries outside Asia (still strange in a Chinese New Year parade):

And some things that had no explanation:

Unfortunately, these memories are tainted by an unsettling situation that we witnessed after the parade, one that underlines the difficulty of being an immigrant in any country.

Trying to escape the hordes of the parade, we found a family-run place (teenage brother and sister serving, parents in the kitchen) off on a side street with a lot of veggie options. The restaurant was clearly overwhelmed by the sudden influx of all the parade-goers hungry for lunch. We waited a while to get our food, but we didn’t mind as we were hanging out, chatting, and people watching. Our food finally started to come out when a family with seriously rowdy kids (unusual for Spain) sat at a large table next to us. We attempted to pay them no mind as we dug into delicious sauteed vegetables, noodles, and saucy taro root cubes.

At one point, we noticed the father of the group get up and speak agitatedly to the teenage girl waiting tables. He stood way too close and towered over her, undoubtedly trying to intimidate her. He had perceived that other, later arriving customers had received food before his table. Shortly after, she brought out a massive plate of spring rolls, presumably to silence the demon’s mouth and placate his angry stomach. We didn’t think much more of it and left after finishing our meal. Out on the street, we only got a couple minutes down the road before realizing that we had gone in the wrong direction. We backtracked and came upon the restaurant once more, only to see people streaming out of it looking scared and concerned.

At first, we thought it was a fire, but as we peered in, Veren saw two men grappling: the angry father and the teenage boy server. An elderly patron tried to calm the father as the little boys cried and screamed at their father to stop, seemingly like they had said those words too many times before. In a flurry, the angry father stormed out, nose bloodied and cursing. We went in tentatively to see if everyone was okay and if there was anything we could do. The teenage brother looked a bit shaken up but no worse for wear and his little sister continued to clear tables.

The family of the aggressor was huddled on the street outside, the boys crying, and the mom looking scared.  He stormed around the street, threatening to call the police and swearing at the restaurant. The tension in the air was palpable and we all found ourselves shaken and unsettled, despite the fact that we hadn’t even witnessed the entire event. In the end, there was not much we could do. We hadn’t witnessed the fight break out and there were other people helping the family that owned the restaurant.

The experience got me thinking that this could have easily happened in the United States, undoubtedly has, but especially in this current climate of xenophobic hate. It was a dose of perspective that even though I am a foreigner living in Madrid, I get the term “expat” because I’m from a wealthy country.

Read more: Why We Moved to Madrid + Why We’re Staying in Madrid

Literally, at the foreigner’s office, when my residency card was delayed months because of multiple mistakes on the part of multiple governmental offices, the office workers told me, “Oh don’t worry, it’ll be fine…you’re American.” Someone with a different passport could have had a very different experience.

It can be difficult to know what to do in situations such as the one we witnessed that day. I’m not pretending like I knew what to do. Maybe – probably –  I could have done more. At the very least I felt compelled to share this story.

Have you ever been to Madrid’s Chinatown? Have you ever witnessed an unsettling situation, a fight, something that you thought was wrong?  What can we do when we witness events like these? We’d love to hear about your experiences in the comments.

Living or traveling in Madrid? Dive into our Madrid articles:

Top Cheap and Free Things to Do in Madrid

Cost of LIving in Madrid

Mejorada del Campo: The Incredible Cathedral Built By One Man

Or pick up our book, The Madrid Vegan Guidebook, with neighborhood guides, travel tips, and all the vegetarian and vegan options in the city!

New York City Glorifies Personhood but Does Not Prioritize People

Free Things to Do in Valencia

Cost of Living in Madrid, Spain 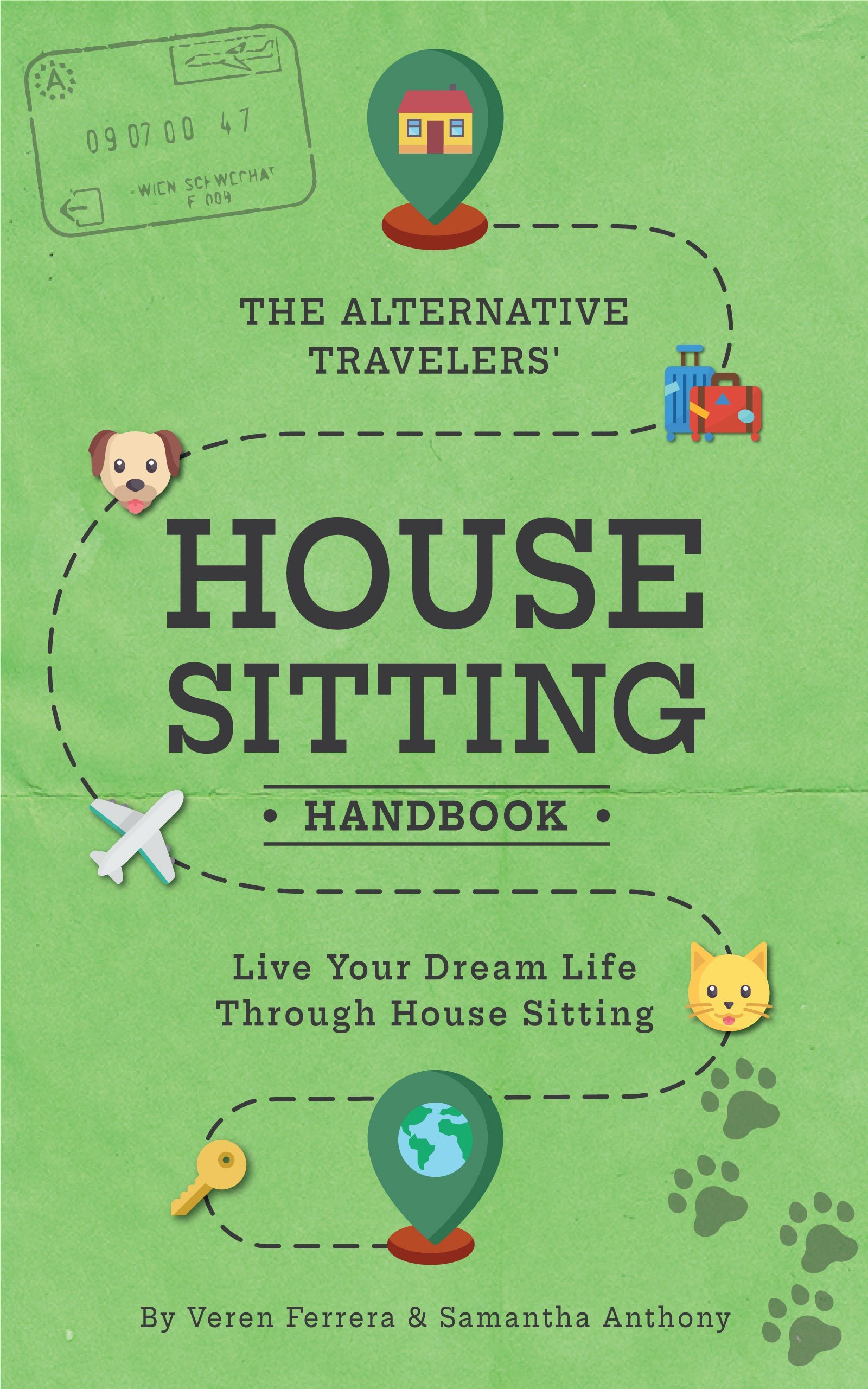 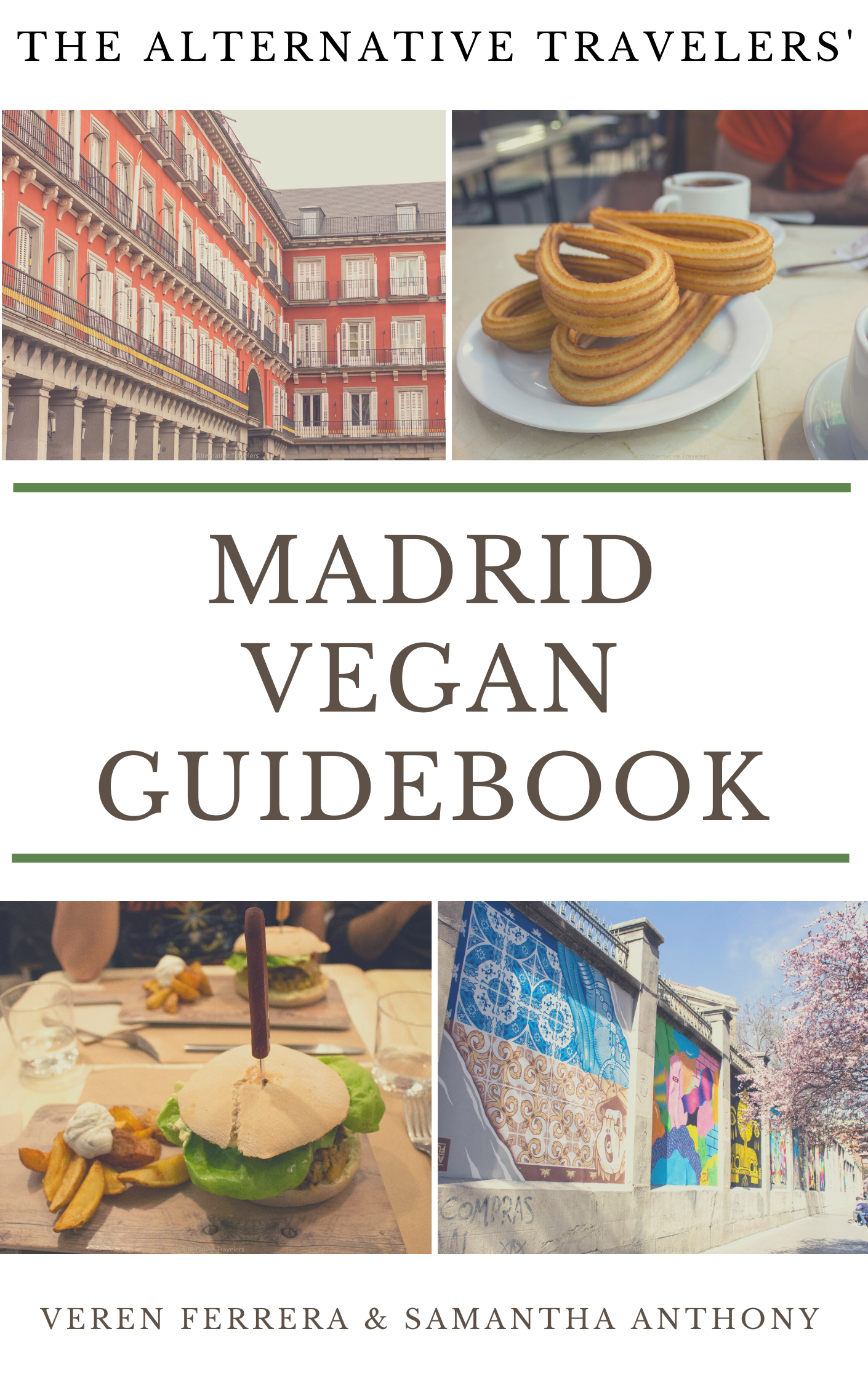