My first post on Instagram was 171 weeks ago, taken with my first (and shitty) LG smartphone, and blurrily featured my fluffy cat lounging on a bed, hashtag Coco. Now, almost three and a half years later, the cat no longer even goes by that name (maybe she does in her head, we’ll never know), and I don’t post cat photos anymore, as I’ve changed my Instagram strategy a bit. However, recently I’ve been getting frustrated with the direction the app is going, noticing some disturbing trends that have at times made me want to turn off the app forever. Or, at least a day.

Note: I thought I’d accompany this post with my (and Veren’s) photographs that have been featured on popular accounts. 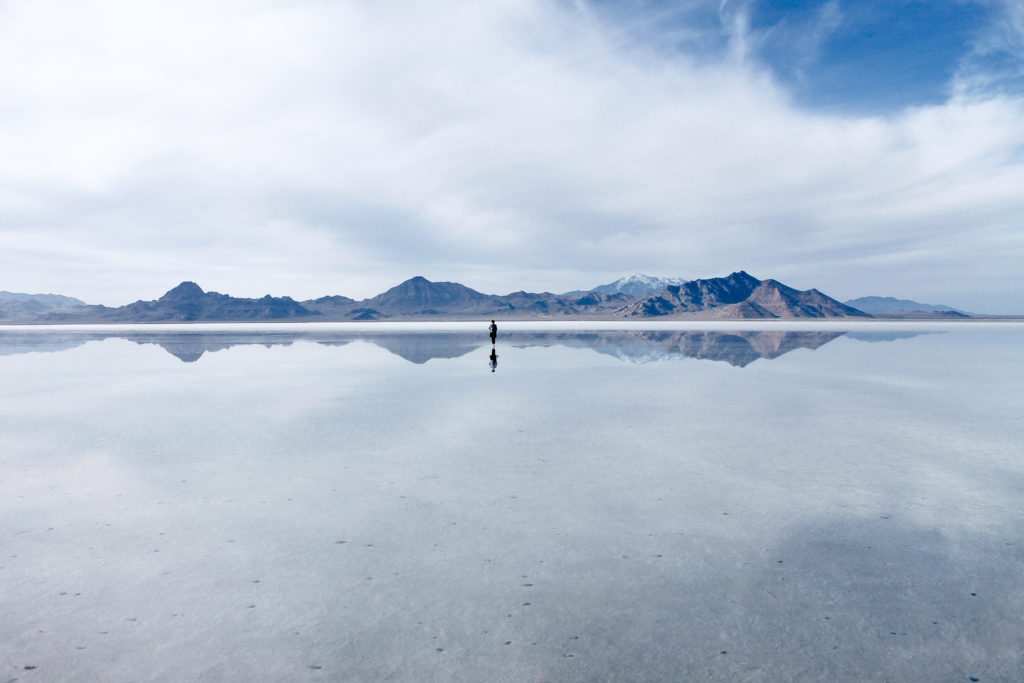 If you’re an Instagram user, I’m sure you’re aware of the current chaos that recently swept through the app like wildfire. If you’re not, let me quickly clue you in. A few weeks ago, Instagram announced to its 300 million users that it was going to start using algorithms to control the order in which a user sees posts in their newsfeed, much like what Facebook and Twitter already do (Facebook owns Instagram by the way, so the algorithm-based shift shouldn’t even be a surprise to anyone). INDUCE WORLDWIDE PANIC. Not since the Great Instagram Rapture of 2014 did the Insta community find itself in such a panic, despite the fact that no one even knows how the current changes are going to affect them. Fear breeds uncertainty, and #InstagramChanges is breeding like late to the party Easter bunnies.

Even some of my favorite Instagrammers have been shamelessly asking followers to turn on notifications for their posts, and if I’m being honest, I’ve lost some respect for them. A social media influencer asking their followers to turn on notifications for their posts is effectively saying, “My posts are so important to your life that you need to be notified every time I post an image of a landscape in Switzerland or my perfect morning latte in London.” A little self-centered, no? Never mind the fact that we may currently be missing the majority of their posts anyway, as Instagram claims that most people don’t see 70% of their newsfeed. The new algorithm will move away from a chronological timeline to a newsfeed that is based on the users you interact with and like the most. So actually, if you truly like another user’s content, you’re more likely to see it with the new update. I’m not entirely advocating for the update, but nor am I entirely a hater. As a user without a significant following, I’m concerned that this means my posts won’t be as visible, but as long as the hashtag feeds stay chronological, I’m not terribly concerned.

Likely disturbed by the rabid masses biting at their virtual ankles, Instagram fed the dogs and recently announced on Twitter that they were listening and that nothing would be changing right now. Be calm, excitable Instagrammers, be calm. Though the lemming-like reaction and panic at the possible lack of attention from the impending #InstagramChanges has been my most recent frustration with the app, it has made me think critically about the Instagram community in general and if the drive for likes has had a detrimental effect on the innovative creativity that the app claims to foster. 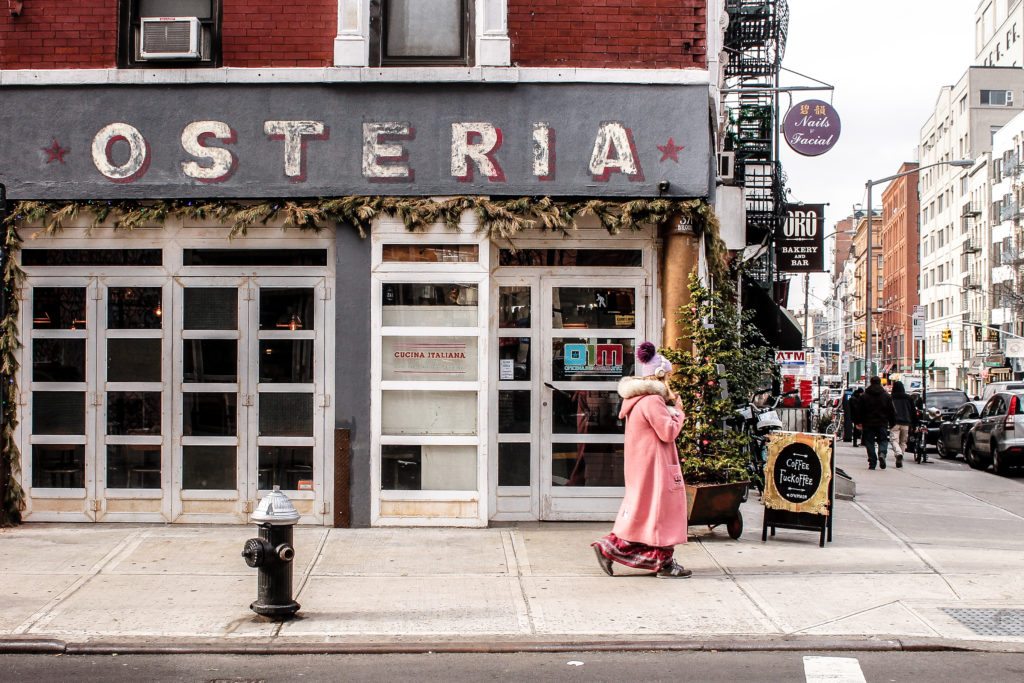 Won a free tour with @UrbanAdventures with this photograph. #LocalsKnow

Everyone is a brand these days. You’re a brand, I’m a brand, everyone’s a brand, brand. Just like corporations are people. Wait…that doesn’t seem right. What is happening?!? Creating your personal brand involves developing a cohesive message and theme around yourself and your website, blog, social media account, etc. There’s something to be said for this. We read and follow people for specific reasons, because they do things that we like or want to do. But a lot of the time, it feels like you’re only getting one side of a person, because they are afraid to post different images that may lose them followers. People find what works for them (aka garners likes), and stick with that.

I’ve seen some travel bloggers trying to free themselves from this need to post perfect content with “behind the scenes” Instagram accounts, which allow them post whatever they want (cat photos, selfies, etc) without fearing users backlash. And backlash does happen for this reason. I’ve seen it happen myself when @GoatsofAnarchy (a goat sanctuary in New Jersey that shares adorable photos and videos of the hilarious goats they’ve rescued) posted a link to their GoFundMe page, asking for money to help in building a new barn. What could be the problem with that, you normal people ask? Apparently the followers that angrily commented that they “came for cute goat photos not to be solicited for money,” don’t realize that in order to have cute goat photos, these goats need to live somewhere, like a barn. A barn that needs to be paid for with real money, not Instagram likes. 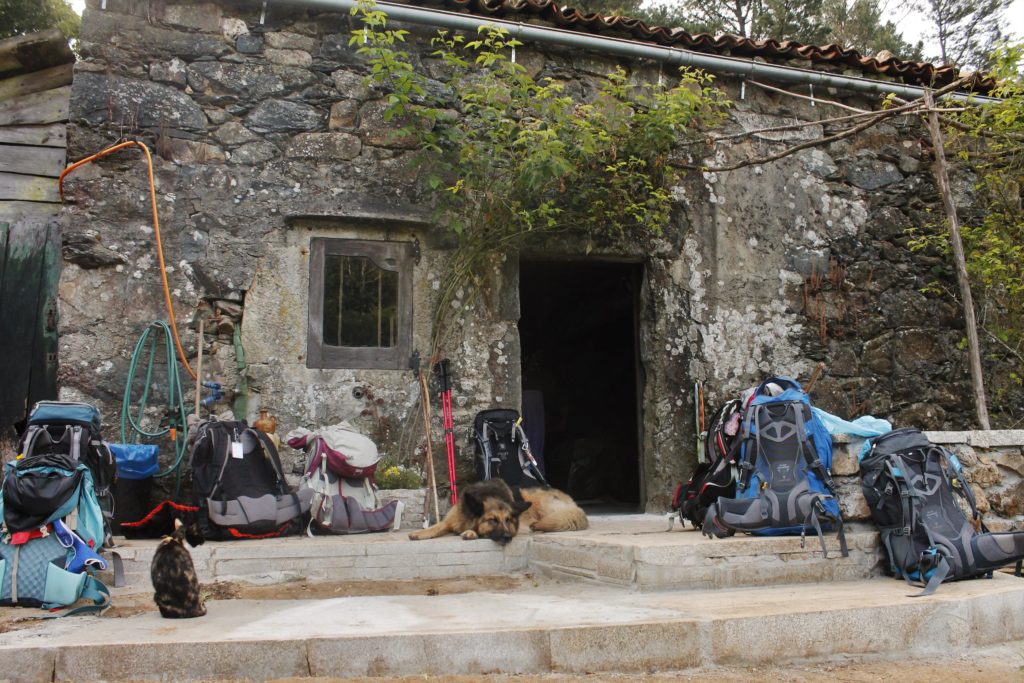 Though I’m not exactly a social media influencer, I’ve noticed the effects that comments, likes, and features have on the photos that I myself post. When I quit my full time job to go freelance six months ago, I started putting effort into many things that I didn’t previously have time for when working 40 hours a week and commuting for an additional 10. One of them was my photography, and with that, came taking Instagram more seriously. I started to pay attention to what my favorite, popular Instagrammers were doing and started incorporating some of those practices into my posts, searching for relevant hashtags, tagging accounts I liked, and participating in contests. Liz at YoungAdventuress has outlined some Instagram best practices that I found particularly useful. Putting time and effort into my photos and account has slowly started to pay off, and my photos have been featured on some pretty big accounts, including @IntrepidTravel, @WildernessSociety, @UrbanAdventures, and twice on one of my favorites, @PassionPassport, a community for and by travelers. It feels great to be recognized for my photography, a passion I’ve had since high school when I used to spend my lunches in the darkroom developing black and white prints. But even that small amount of attention has affected my posting habits, as I see which photos are popular and post more in that vein and less in others. 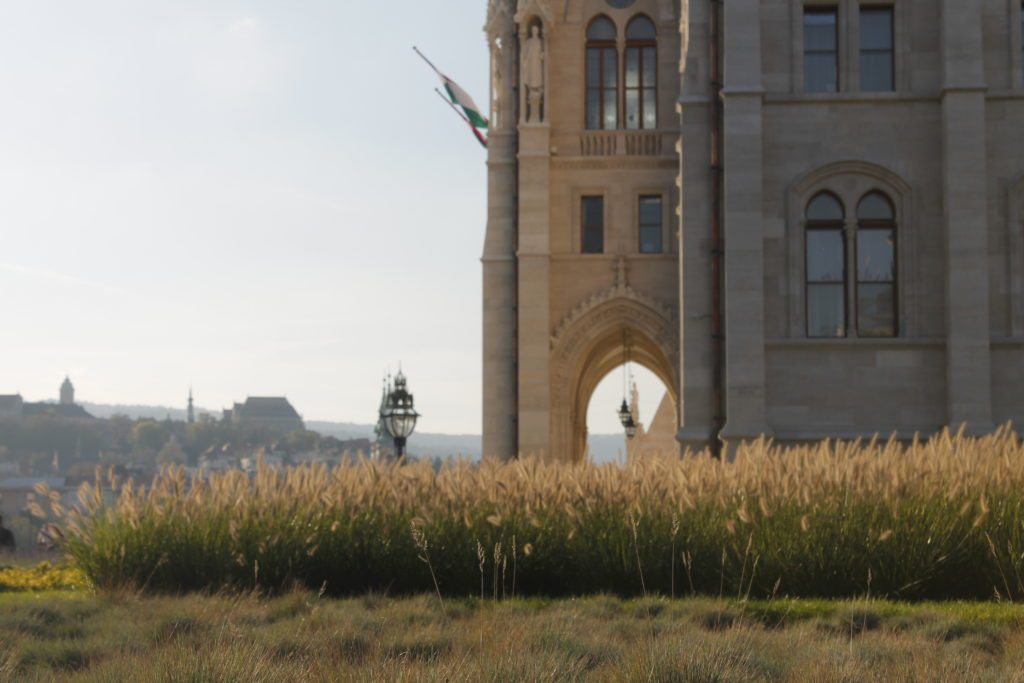 I’m not the only one who has noticed the gradual convergence towards sameness in some areas of Instagram. Last year, a Portland-based wedding photographer created @SocalityBarbie as a critique of the so-called authenticity of Instagram as a whole, but especially the ironically named #liveauthentic hashtag and @Socality community. Feature accounts seem to be most guilty of posting very similar content, selecting consistently for the same type of image that they know will appeal to the masses. But are those types of accounts inspiring legitimate, unique creativity, or are they actually encouraging sameness? Instagram is hardly the first venue for popular art, or the first arena where people find frustration with it. In his essay “Sincerity in Art”, Aldous Huxley laments the obviousness in popular art, produced by mediocre artists who know how to speak to the masses. Successful Instagrammers know how to speak to the masses. They don’t take risks, instead posting the same content day in and day out, and it’s simple enough to explain why they do it.

The monetization of Instagram accounts is hardly new, with companies paying anywhere from a few hundred to a few thousand dollars (depending on follower size and engagement) for posts that feature their products and businesses. I’ve seen it pervading my carefully curated newsfeed more and more, to the point where I want to scream if I see another wooden watch against a mountain background. A 25% discount off that $200 watch is not going to make me want to buy it. Maybe that’s just me. Instagram ads clearly work, especially when they’re cleverly disguised. Last November, Australian teenager and Instagram model (how is that even a thing?!) Essena O’Neill publicly quit social media when she realized that the faked perfection she displayed on her account was consuming her. Since then, she’s created a website and has been systematically editing her old posts with what was really going on behind the scenes, such as taking photos in a dress for hours and never even going out in it. Companies paid her to take photos wearing their clothing or accessories, or using their product, and she created something not real that was posing as candid. If she’s having the time of her life wearing that dress, I can too, right!? 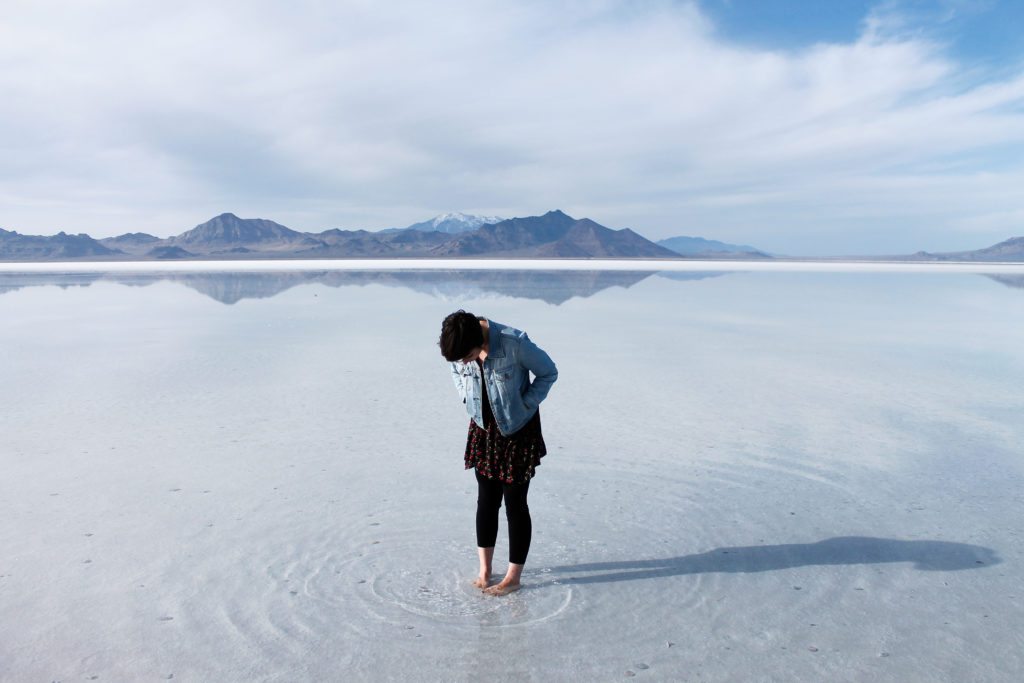 Of course this isn’t always the case, and most Instagrammers post more than just ads. Yet more frequently I’ve been seeing accounts post an obvious ad, only to delete it a couple hours later, and that feels dishonest, because they clearly know that ads aren’t what people want to see.  However, I can hardly begrudge people to make money off of something that they put time and effort into, and I might feel differently if I were offered money to surreptitiously endorse a product or service. But for now, I hope ads stay off my Instagram feed and go elsewhere, where I can try to ignore them too.

Complaints aside, Instagram is still without a doubt my favorite social network. Where else can I indulge in some nostalgia for my old city (@SecretosdeMadrid), laugh at cats exploring the world (@AdventureCatsOrg), learn about obscure places worldwide (@AtlasObscura), and participate in fun, weekly contests (@passionpassport)? I just hope it stays what it is – a great community for beautiful and interesting photos – instead of descending into an ad-ridden, monotonous image factory.

What have your experiences with Instagram been? Am I the only one with popular art frustrations? I’m curious to hear your thoughts, let me know in the comments below.

Confessions of a Reluctant Traveler

What is Transformative Travel and Why Do It?

On Creative Risk and Fear

How to Support Creative Friends (Without Spending a...